The late Princess Diana was only one of the many famous guests who’ve sought relaxation, sanctuary, and privacy at Mallorca’s 5-star Belmond La Residencia hotel, located in the mountain village of Deià. But you won’t read tabloid-style revelations about celebrity guests in Louise Davis’ debut memoir, Hideaway Hotel – Secrets of a Mediterranean Celebrity Retreat (pub Ant Press). Instead, readers will find a discreet and fascinating behind-the-scenes look at this much-loved hotel.

Louise worked as public relations manager at La Residencia for twenty-two years, witnessing changes to the property, its ownership, and management. She wrote her debut memoir after retiring from what is probably one of Mallorca’s most enviable PR roles.

Having worked in hotel PR myself (for a couple of international chains and a country house hotel in the UK), I found Louise’s book an interesting read. I imagine anyone who’s stayed at Belmond La Residencia or has an interest in hotels, hospitality, tourism, or public relations, will also enjoy finding out more about this iconic hotel. I found the details about its history and cultural and community involvement particularly interesting.

I interviewed Louise Davis for my podcast ‘Authors in Mallorca’ and you can hear our conversation on the link at the end of this post..

If you’d like to read Hideaway Hotel – Secrets of a Mediterranean Celebrity Retreat by Louise Davis, you’ll find it on Amazon in Kindle and paperback formats. If you’re in Mallorca, check out Universal Bookshop in Portals Nous — where owner Kay Halley is an enthusiastic supporter of local authors.

There’s been a change at the helm of Belmond La Residencia this year. Following the departure of Ulisses Marreiros — who was at the hotel for eight years and has now moved to Belmond’s Copacabana Palace in Rio de Janeiro — Thomas Moons was appointed general manager.

Moons brings more than 15 years’ international hospitality experience to his new role in Deià, having worked at renowned hotels in Belgium, the Netherlands, and Dubai, before joining Belmond in 2012. He worked for the company in Myanmar, Cambodia, and Laos, before moving to Peru. Under his leadership, Miraflores Park in Lima gained recognition as South American’s Most Romantic Resort, Peru’s Leading Hotel Suite, and Peru’s Leading Business Hotel in the 2020 World Travel Awards.

‘It is my great pleasure to lead the team at La Residencia,’ Moons said of his new role. ‘Together with my team, I look forward to welcoming guests back to the storied history of La Residencia when the hotel opens for the spring season, and taking the hotel and brand to new heights.’

The five-star Deià hotel is expected to open for the 2021 season on May 17th.

And so another chapter begins for Belmond La Residencia… 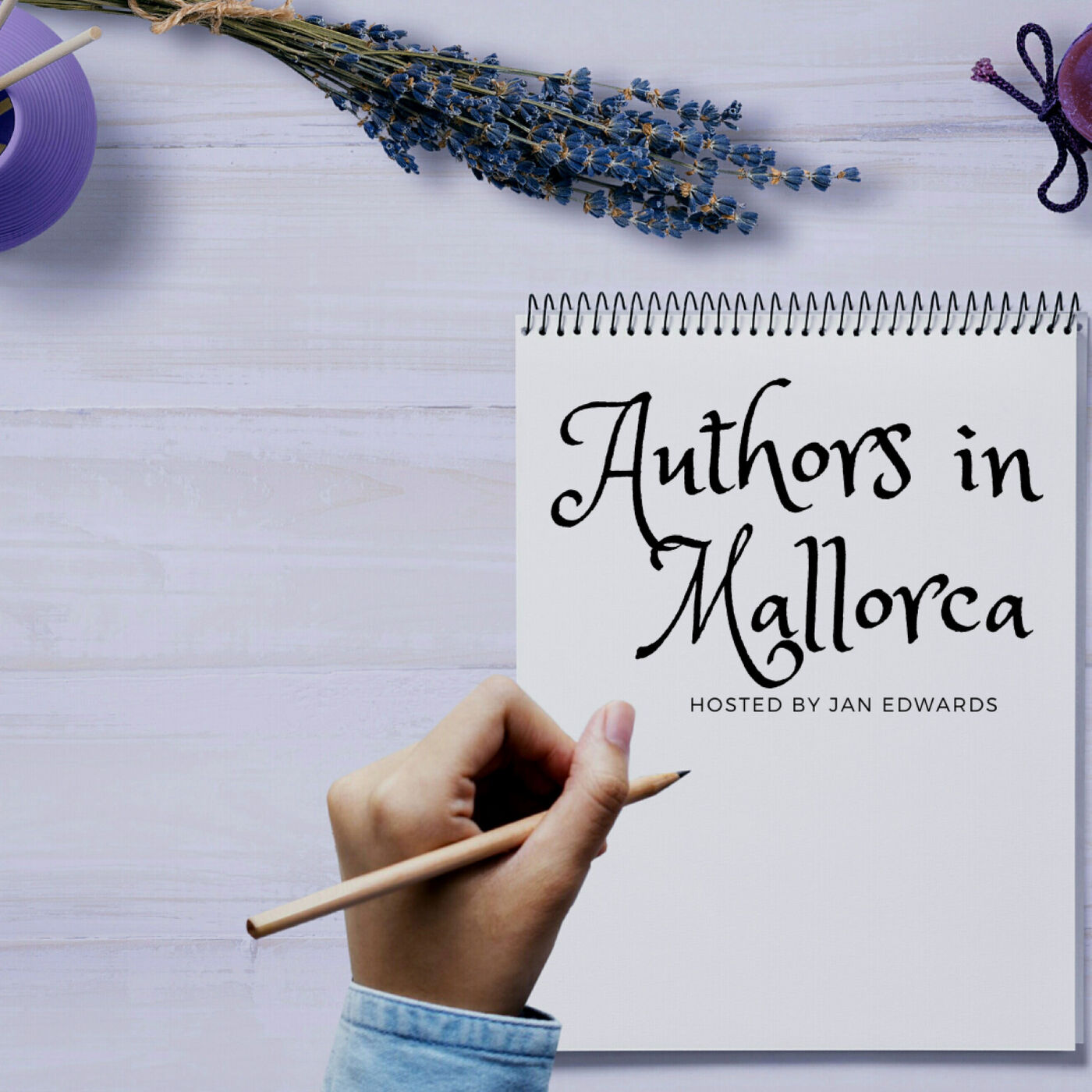 Have you ever scrolled with a touch of envy through Instagram, seeing influencers flaunting fabulous freebies and their aspirational lifestyles? The reality of an influencer’s life is not always as it may seem, as my guest in this episode knows too well.  In 2015, when comedian and writer Bella Younger created her alter ego Deliciously Stella – parodying clean-eating Instagram influencers – she had no idea it would lead to 150,000 followers … and a spell in The Priory clinic. Bella performed sell-out stand-up shows at the Edinburgh Fringe, authored the spoof ‘Deliciously Stella’ cookbook, and was twice named one of the Evening Standard’s most influential Londoners. Today she lives a very different life in rural Mallorca, where she finished writing her second book last year. Her mental-health memoir is very funny but is also essential reading for anyone who thinks they (or a family member) may be spending a little too much time on Instagram. ‘The Accidental Influencer: How My Need to Get Likes Nearly Ruined My Life’ was published by Harper Collins on May 13th.Hear Bella talking about her unusual route into the BBC, her process for her current fictional work in progress, finding peace and inspiration in Mallorca for her writing, snail racing … and more.   ‘The Accidental Influencer: How My Need to Get Likes Nearly Ruined My Life’ is available now in bookshops and from Amazon, in Kindle and hardback formats. It&apos;s also available on Audible, narrated by Bella.  Instagram @deliciouslystellaTwitter @bellayoungerPODCAST THEME TITLE: “Lifestyles”COMPOSER: Jack WaldenmaierPUBLISHER: Music Bakery Publishing (BMI)AUTHORS IN MALLORCA will be back in the autumn, after the hot summer break.  Jan Edwards has been working on her novel  – &apos;Daughter of Deià&apos; – now published on Amazon.